Fourth awards of companies most successful in Lean implementation

The companies that were the most successful in the implementation of the Lean practices received awards at the Baltic Lean Forum 2018 – the largest Lean event in the Baltics.

The winner of the Kaizen of the Year award became Baltik vairas, UAB. The company received this award for the best-implemented idea, which simplified the preparation of elements and allowed to increase the production capacity from 100 to 600 units per day. From now on, when an employee makes a stamp, he/she is able to avoid manual work, ensure high quality of the products, deliver the required quantity of components faster and use the time saved to perform the tasks that create higher value.

The award of the Project of the Year went to the manufacturing company Artilux. A team of ambitious employees attempted to reduce the “bottlenecks” in one of the product assembly processes. Upon identification of the problems, improvement of the production measures and their distribution, the company succeeded in reducing the performance time by 35 percent. Without spending a single cent, Artilux increased the productivity of its employees by 20 percent and achieved the economic effect amounting to EUR 80,000.

This year’s winner of the Involvement of the Year title was BIOK Laboratory. For two consecutive years, this company has demonstrated the highest – 100% – involvement of its employees in application of the Lean practices.

The Discipline of the Year title was bestowed on the Headex Group for completing 98.8 of its 2017 assignments on time by invoking the Lean methods. It must be noted that last year this organisation received the Start of the Year award.

VLI Timber, a producer of dried logs fuel, received the Result of the Year award for the most substantial financial effect per employee generated via various standardisation and improvement projects. The heads of the companies shared their experience and specific examples to demonstrate that changes demand not only financial resources but also creativity and input.

This year, the Start of the Year title was bestowed on the retail trade enterprise Ermitažas. In 2017, this organisation started systematic application of the Lean practices and presented excellent results from the very first sessions. The best of luck to them in their endeavours in 2018! 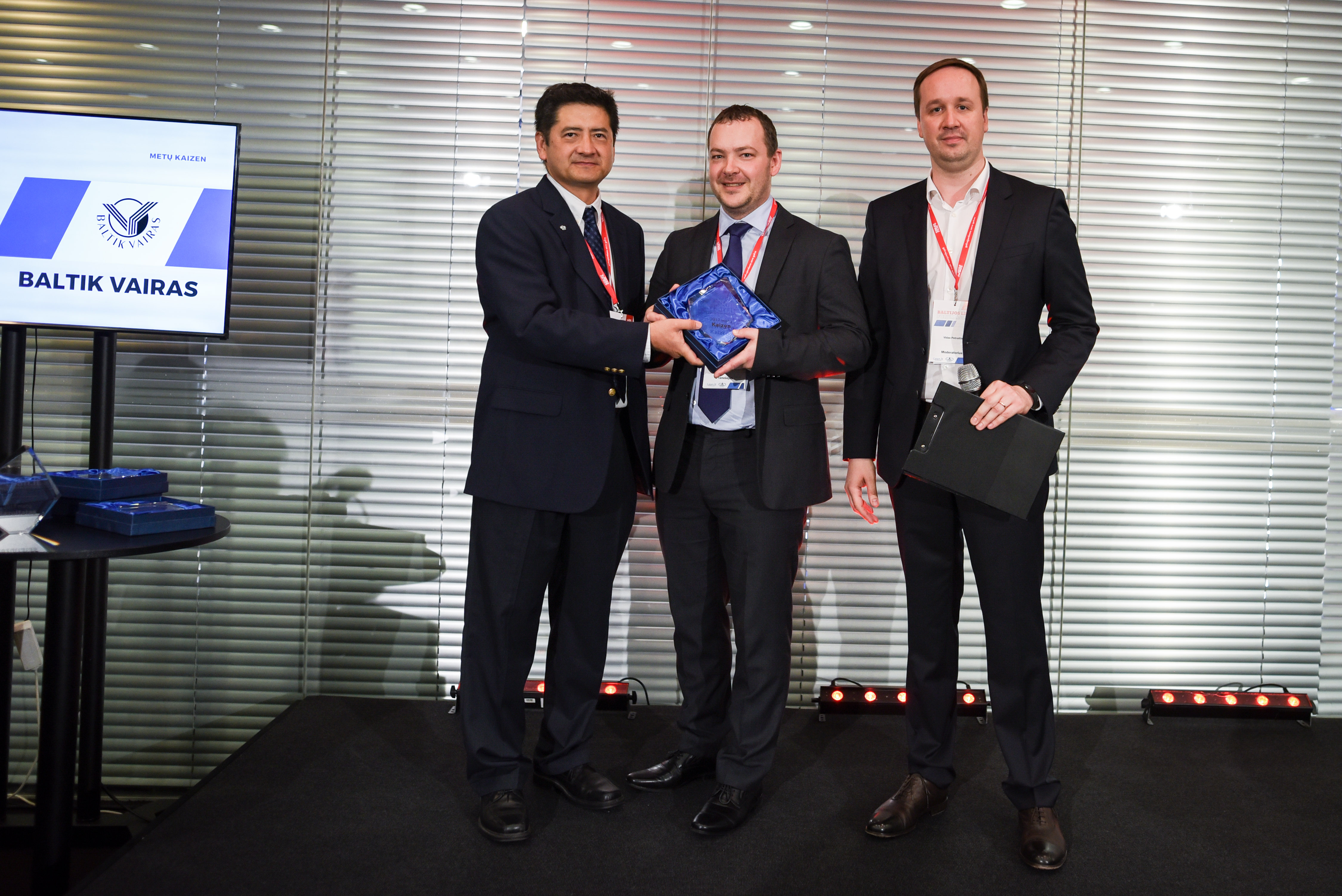 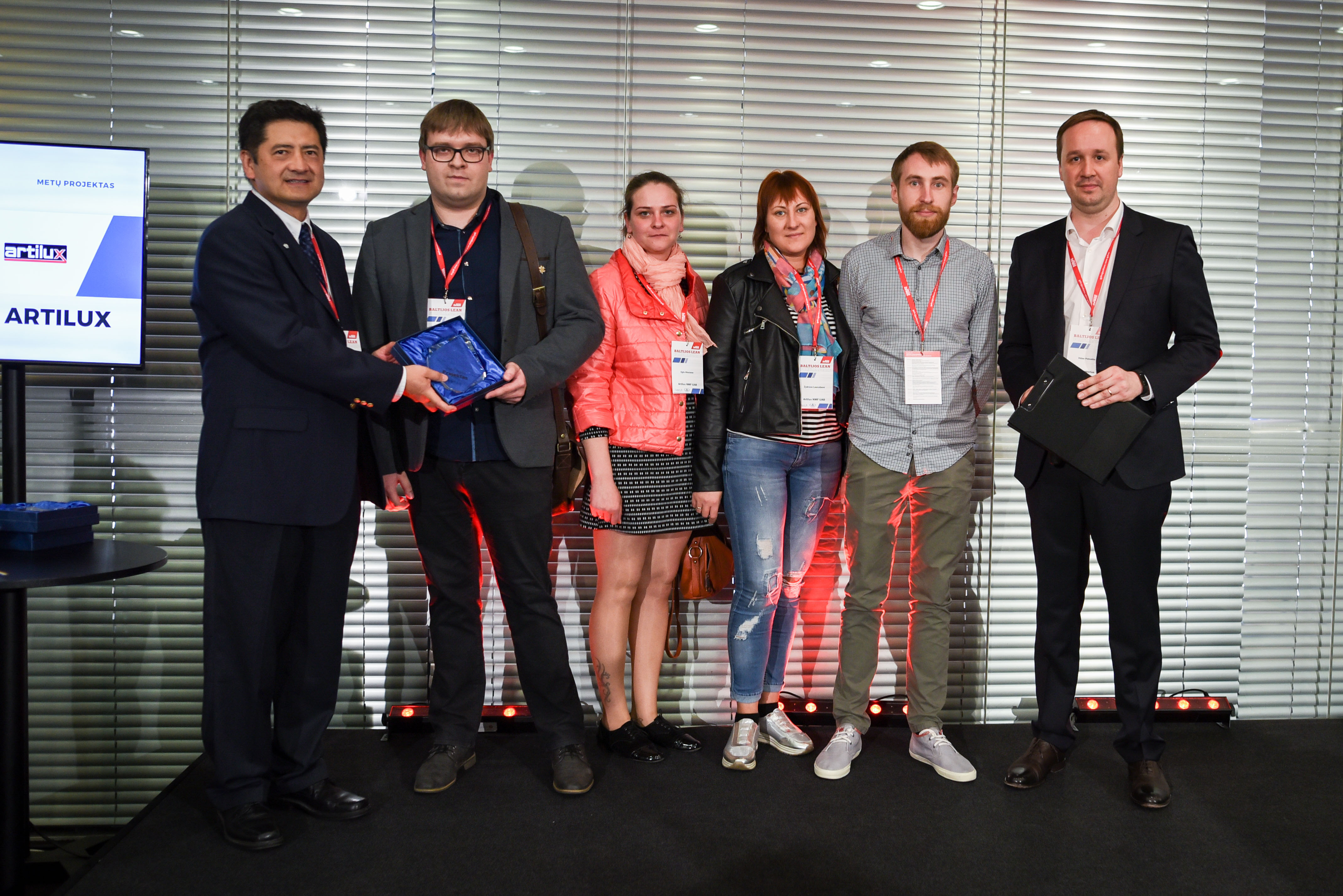 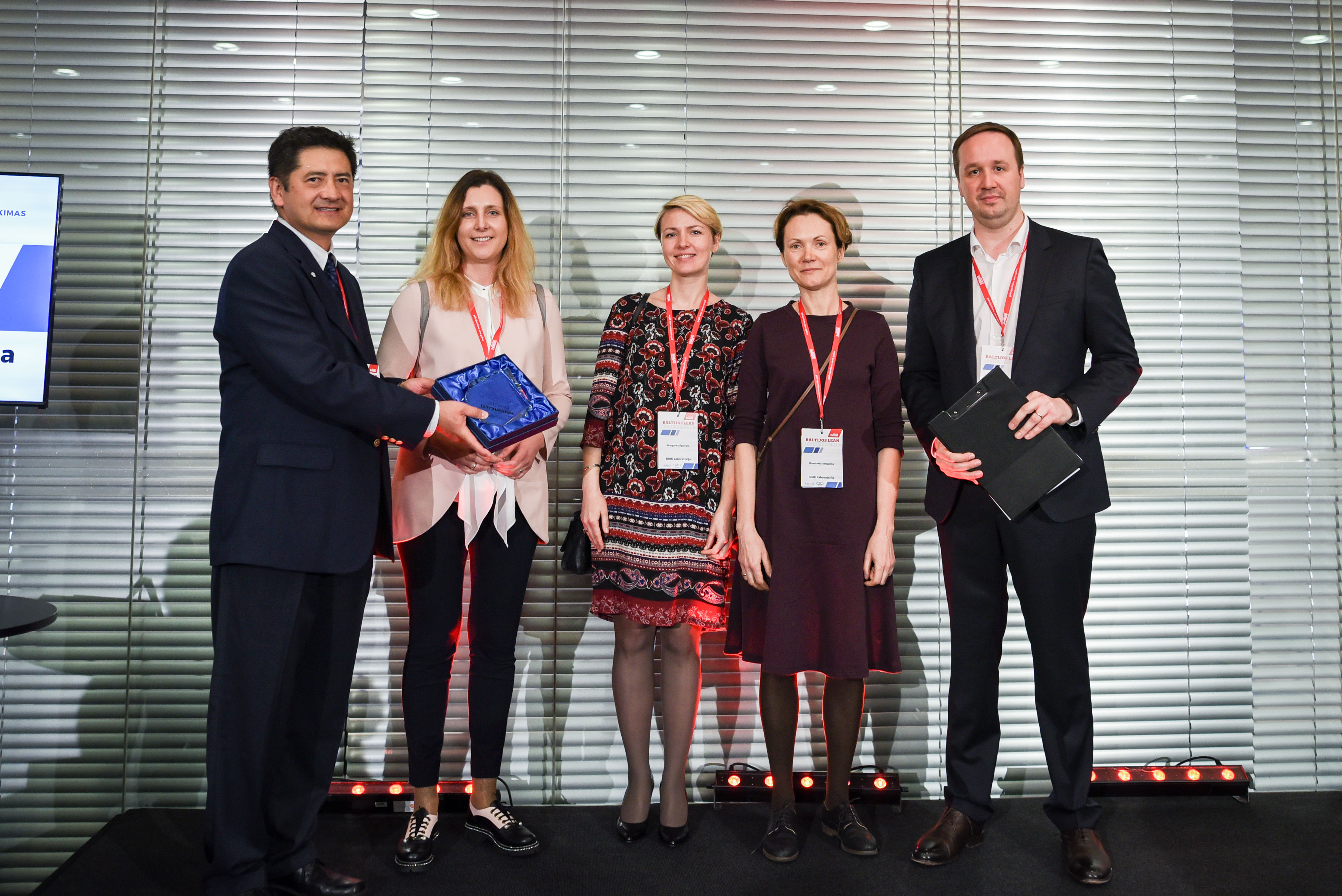 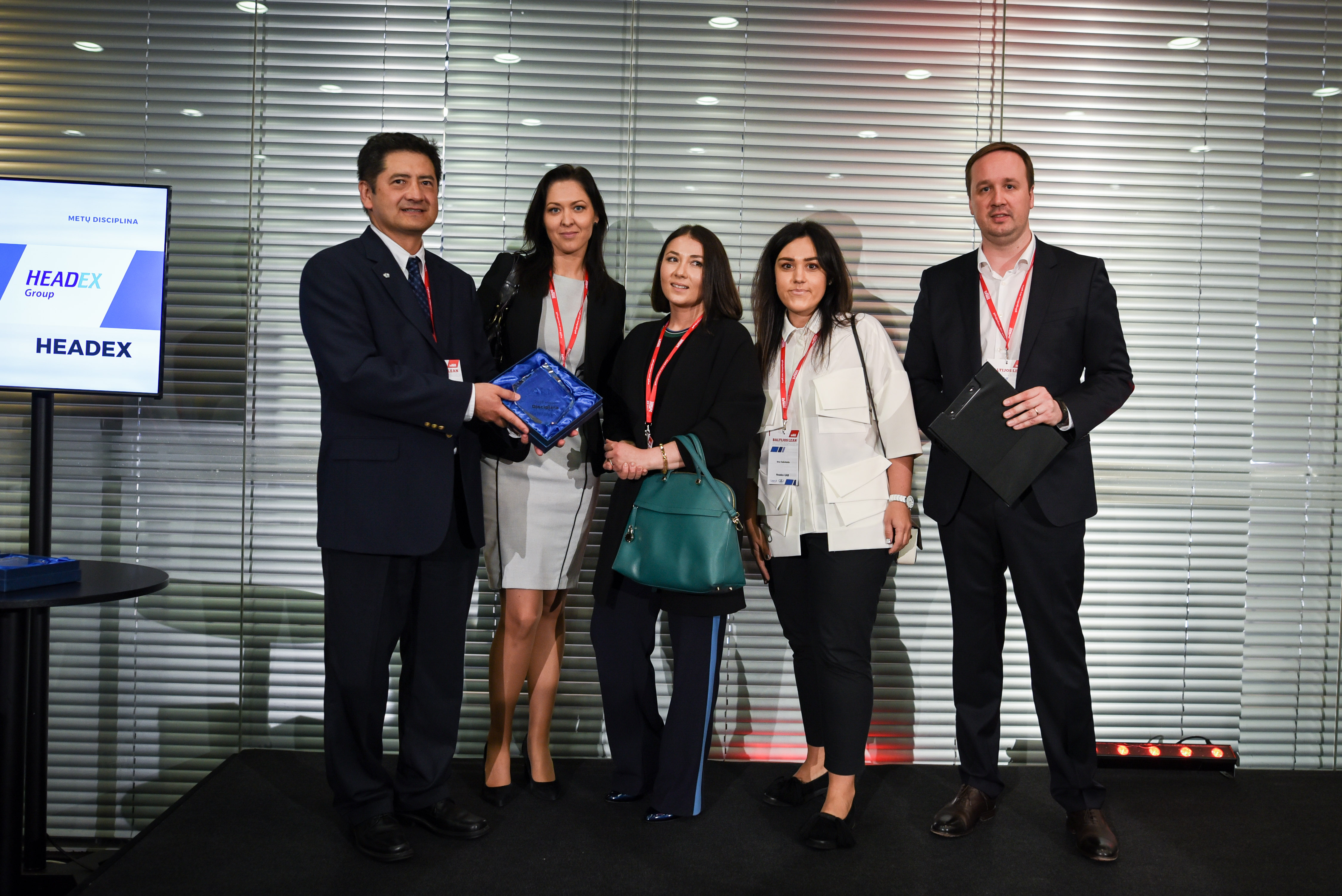 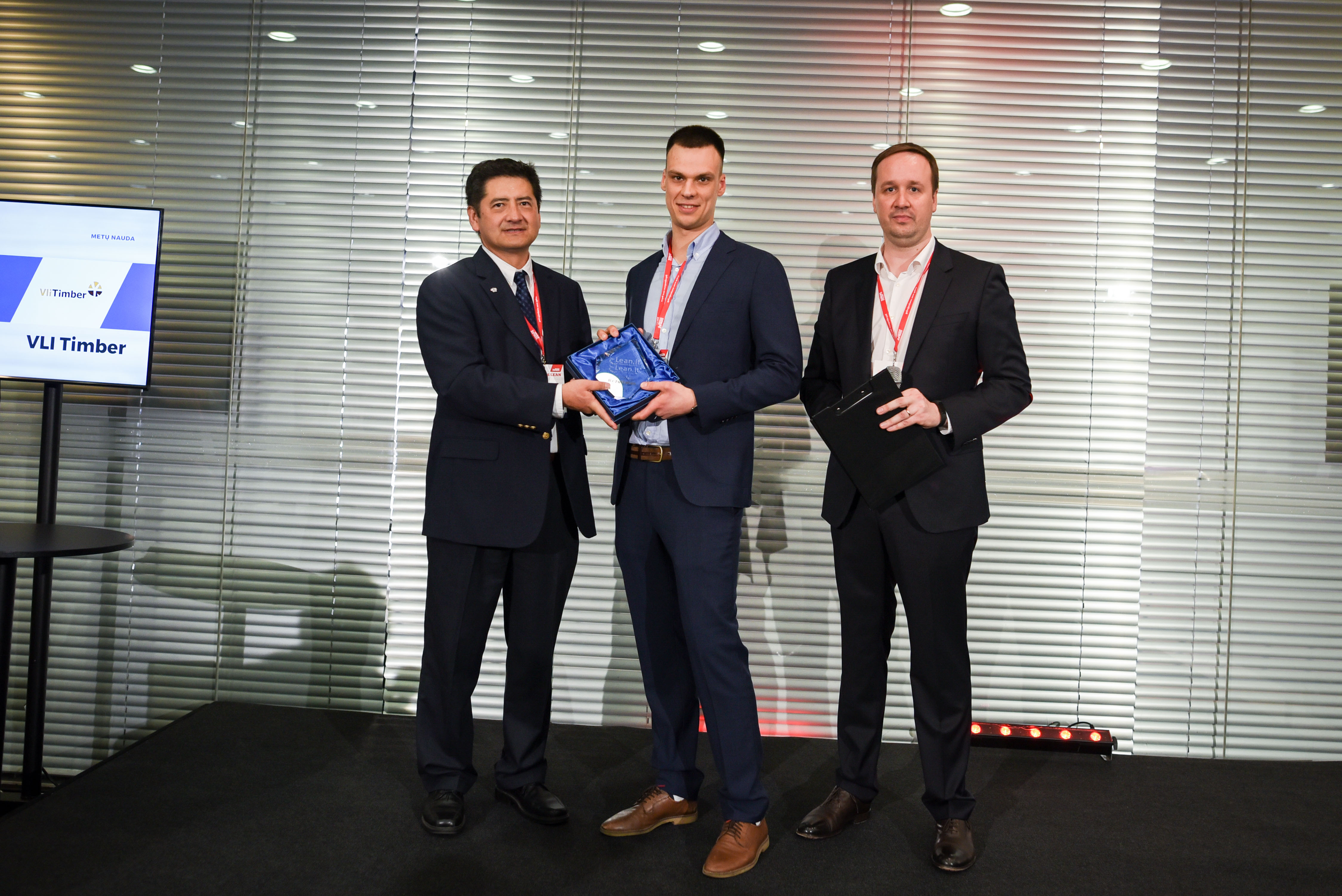 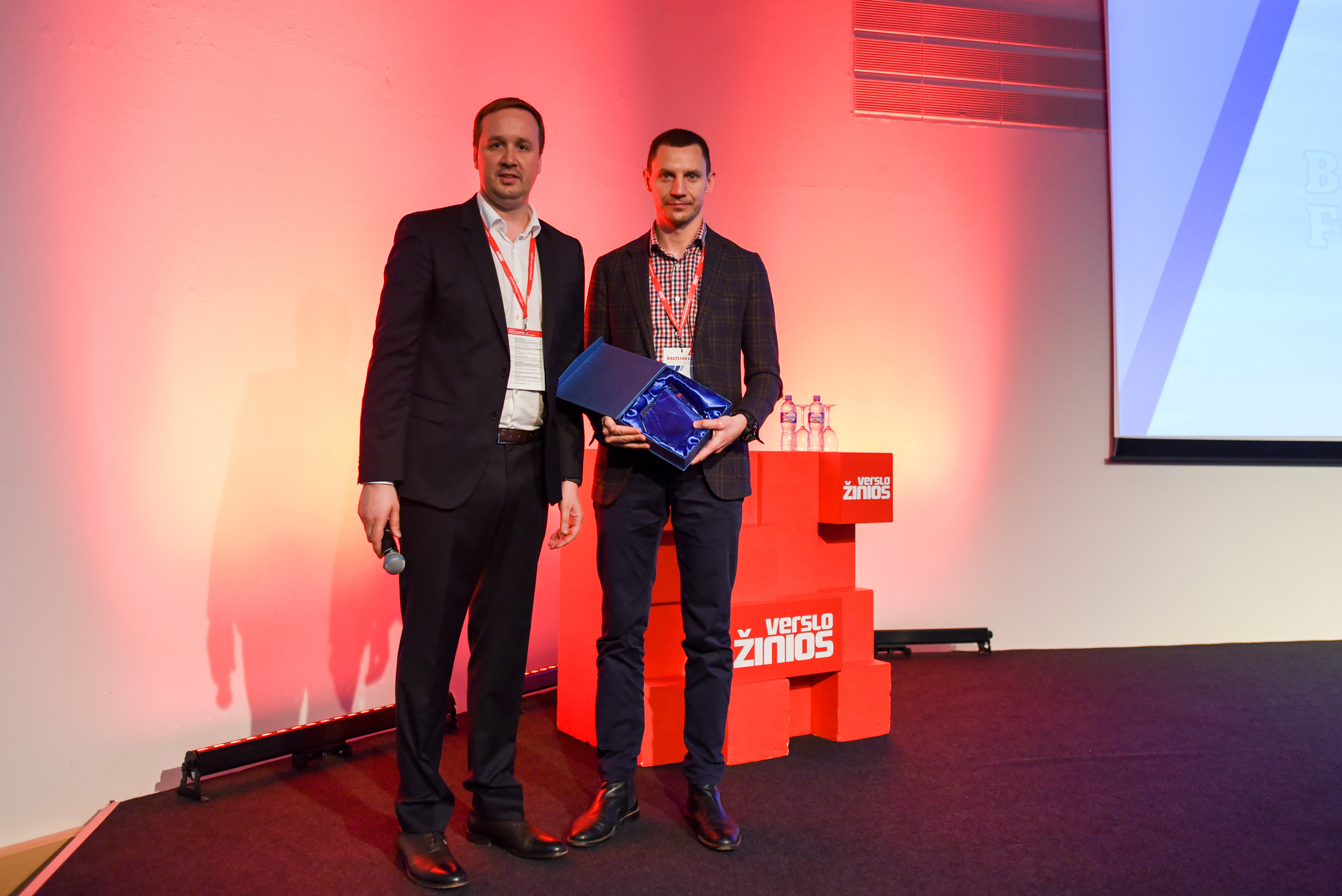